New hope in the fight against gestational diabetes

Fonterra Programme Manager Nutrition and Health, Dr James Dekker said instances of gestational diabetes are on the rise throughout the world so it’s exciting to find out Lactobacillus rhamnosus HN001, referred to as SureStartTM LactoB 001, may be able to change this.

“Gestational diabetes is a temporary condition caused by pregnant women’s bodies being unable to produce enough insulin for both the mother and baby. It leads to an increased risk of developing type 2 diabetes later in life, and Maori, Pacific Island and Asian women have some of the highest rates.

“We know that not all probiotics are created equal, and through targeted research we’re finding out how our Fonterra probiotic strains can be used to help people have a better quality of life,” said Dr Dekker.

He said 423 women were in the first trial and they’d like to see it tested on more pregnant women to see if there are the same positive results.

If so, the promise of a simple, cheap and safe intervention to reduce the prevalence of gestational diabetes could be on the horizon, although bringing such a product into the market usually takes several years.

This is not the first study on the health benefits of Fonterra’s SureStartTM LactoB 001, it has also been found to have an effect on the instances of childhood eczema.

The University of Otago and researchers in Auckland are also looking at the impacts of the probiotic on people with a pre-disposition to developing diabetes and how it may reduce the chances of them developing full-blown diabetes. 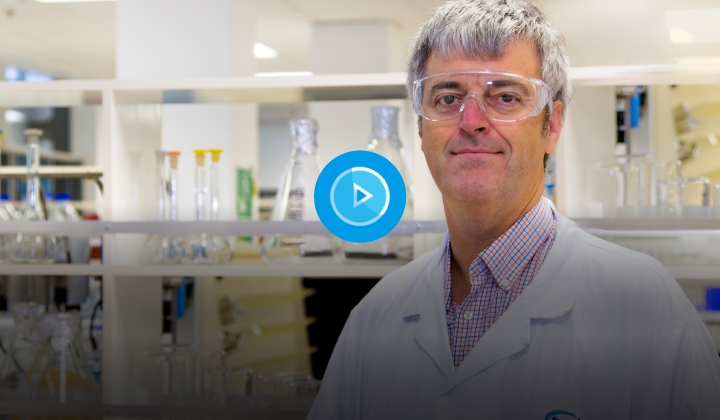 Podcast: Are all probiotics made equal?

Podcast: Are all probiotics made equal?