Why are wetlands important?

A mission to keep our people safe 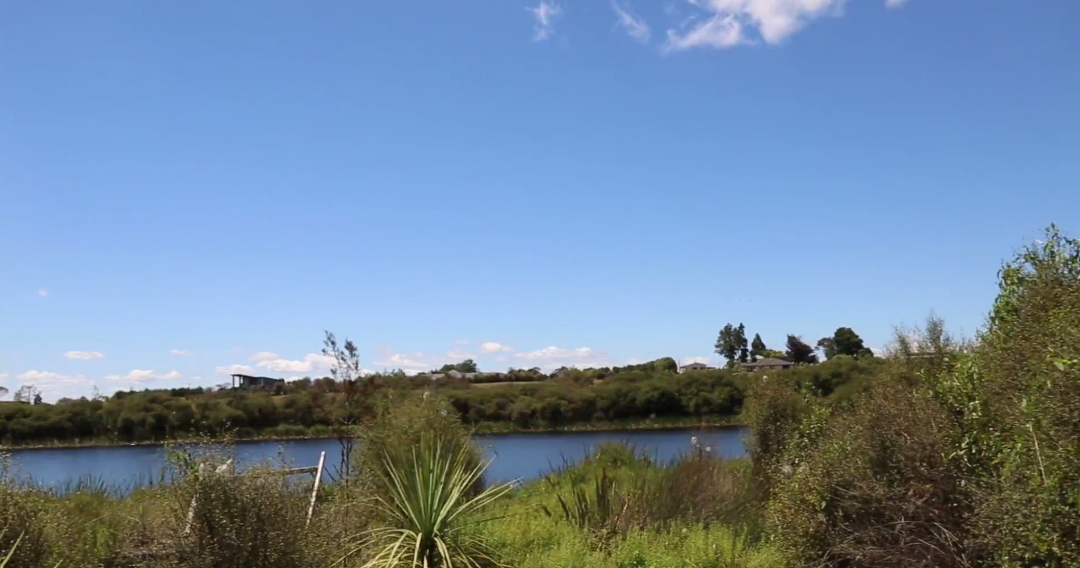 Why are wetlands important?

The trust recently installed an interactive discovery trail at Lake Rotopiko - work supported by the Living Water partnership between Fonterra and the Department of Conservation (DOC).

National Wetland Trust’s chairman, Tony Roxburgh says wetlands are often described as the ‘kidneys of the earth’, filtering nutrients and waste and providing a variety of plant and animal life.

“I think the first step is to be conscious that wetlands are a value and not to disregard them as we have done in the past. They are now one of New Zealand’s rarest ecosystems and that’s simply because of people not understanding what they do,” says Tony.

Creating healthy wetlands is an important body of work for Fonterra. Through its Living Water partnership with DOC, the two are working to improve biodiversity and water quality across five key catchments.

“Wetlands filter water that comes from the catchment before it gets into lakes or rivers and maintains water tables. In the link between open water areas and land, there is a diverse fringe with a habitat capable of supporting a wide range of species. It can be described as a biological supermarket; this fringe area is home to a great number of species and food.”

Wetlands have also played a significant role for Maori since they first arrived in Aotearoa.

“Maori created swamp pa around some of the peat lakes. They built up these areas so they had a dry area to camp but they were there because those wetlands also provided a wide range of building materials and food, so there’s a long history of wetlands playing a very important role for iwi.”

The Living Water partnership is working to improve the quality of the five catchments but Tony says we can all do our bit.

“We are starting to see a shift in perception and people are now appreciating the role wetlands play.

“Lake Rotopiko is regarded as one of the best peat lakes in the Waikato basin. We’re looking to make it a destination by creating a trail and a centre for discovery. We want people to come from far and wide, getting the wetland experience and the education that comes with it.”

Fonterra Shareholders Council Chairman Duncan Coull says Living Water’s partnership work with wetlands is an important way for farmers to give back to the community.

“As a farmer, the Living Water partnership is our way of giving back and showing our commitment to our communities and the health of ecosystems, ensuring we are doing all we can so that they are enjoyed by future generations.

“We do a lot on our own farms, however, the wider public and communities don’t get to see that. Therefore, this is our way of contributing at a local level and doing our part.”

DOC Operations Director for Waikato, Hauraki and Taranaki David Speirs says he is proud to support the restoration of wetlands.

“The Living Water partnership is a collaborative effort between DOC and Fonterra to leverage the capabilities that we have in common, achieving more than we can separately.

“It’s a really proud moment to see our Living Water partnership significantly contributing to all the great work the National Wetland Trust has done at Lake Rotopiko. There’s been a lot of hard work by many parties over the past 20 years to get it to the amazing state it’s in now.”

Two of the Living Water sites, the Pūkorokoro/Miranda and Awarua-Waituna catchments are recognised by the Ramsar Convention as wetlands of international significance, highlighting the importance of the work Living Water is doing to help restore and protect them.

A mission to keep our people safe