The United Nations has estimated the world population at around 8 billion and expects it to be close to 10 billion by 2050 and more than 11 billion in 2100. Dairy is a great source of nutrition and has a key role in meeting this challenge though its expected complementary sources of protein will be needed. 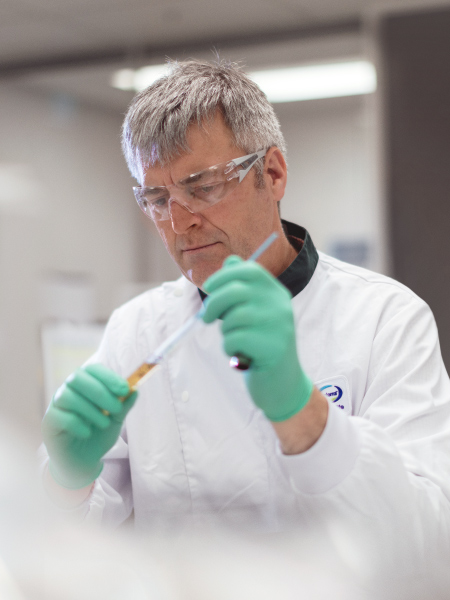