The real skinny on fat

Full fat dairy is a friend not a foe according to on-going scientific research.

Increasingly, scientific evidence is showing that dairy fat is not the bad guy and that dairy products like milk, cheese and yoghurt – including full fat varieties – may even be protective for heart disease and associated risk factors like blood pressure, type 2 diabetes and obesity.

In a study published in the American Journal of Nutrition, the effects of full fat and low fat dairy consumption on obesity in older women was studied. It found that those who ate the most high-fat dairy products had an 8 per cent lower chance of going on to become obese over time compared to those who ate less.

A separate analysis of over 3,000 people over 15 years found the risk of developing type 2 diabetes was 43-52% lower with those who appeared to eat the most dairy fat.

As the science evolves, many scientists are beginning to re-draw the boundaries of nutritional knowledge, shifting away from the old thinking that saturated fats (as found in dairy) should be avoided and that the rush to ‘low-fat everything’ may have been misguided. In fact, experts didn’t count on the fact that people would compensate for the missing fat and start loading up on refined carbohydrates, which may have a worse impact on health.

Mindy Wigzell, Head of Nutrition for Fonterra and a qualified nutritionist, says the science governing attitudes towards fats has been too simplistic in the past.

“What we are now seeing is scientific opinion shifting to the fact moderate amounts of milk, cheese and yoghurt have a neutral or even positive effect on heart health and can even help with weight loss by helping to maintain muscle mass while losing body fat.”

The shift back to dairy is also being driven by consumers’ hunger for natural food, she says.

“The only ingredient in milk is… milk. It’s a natural, nutritious food which, as the science surrounding it develops more depth, is becoming better understood.” 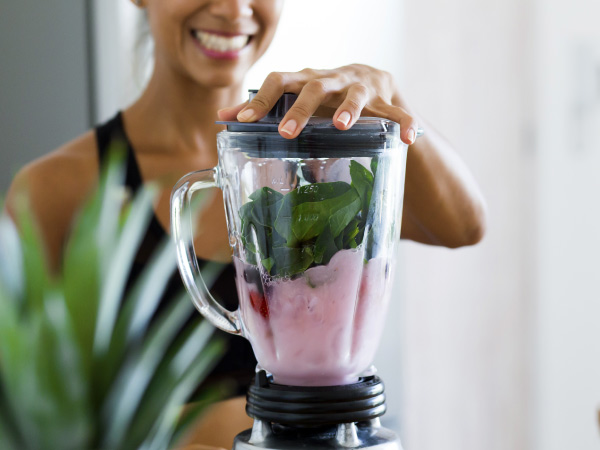