Protecting the origins of a kiwi classic

So, when it comes to our world-famous Anchor butter, Fonterra farmer and Waipa District Councillor Grahame Webber is doing his best to make sure the past is not forgotten.

For the past 30 years Grahame has been tending a historic site at Pukekura, near Cambridge, as he says, “to keep it tidy”.

The site is significant because it’s the location of a butter factory built by Henry Reynolds, an Englishman who emigrated here to take up dairy farming. It was this factory where the first Anchor butter was made in 1886.

The brand name, allegedly inspired by a tattoo on the arm of one of Reynolds’ workers, became, and remains, one of our country’s best-known trademarks.

The Anchor butter recipe came from an American, David Gemmell, who was farming near Hamilton. Reynolds was impressed with both the taste and longevity of the product so when Gemmell decided to move back to the US, Reynolds convinced him to delay his journey for six months to help him establish his dairy factory.

The Anchor brand quickly became a market leader and with the introduction of refrigerated shipping during the late 1880s, Reynolds built a cool store in London and sold direct to shops there, as well as exporting to Australia and Asia.

By the mid-1890s Reynolds had eight factories across Waikato, Bay of Plenty and Taranaki, producing 300 tonnes of butter a year. In 1896 he sold the Anchor business to the New Zealand Dairy Association, which was part of the merger that created Fonterra in 2001.

Grahame says it’s important to honour the history of our dairy industry and one of our best-known products, so late last year he convinced his Council colleagues to fund a new plaque, replacing one that had stood since 1961, and some information signage, which includes a QR code that people can scan on their phone to learn more about the Anchor story.

“Not many people know about the history of that site so they’re amazed when I tell them it was where the butter they have on their toast was first made! It’s important that we recognise the history of our industry and Anchor is a real New Zealand success story that should be celebrated.”

Grahame is now planning to organise some more signage so that people travelling past, either on the road or the nearby cycleway, can stop and experience a little slice of dairy history. 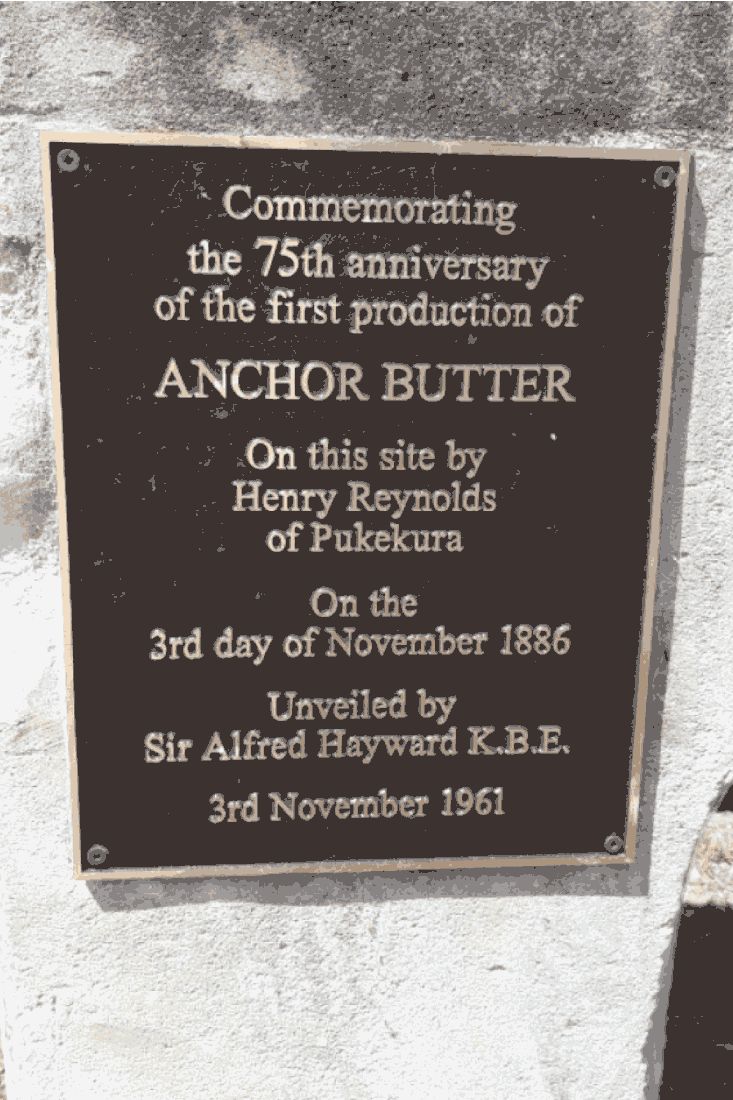 The historic site was built by Henry Reynolds, an Englishman who emigrated here to take up dairy farming. 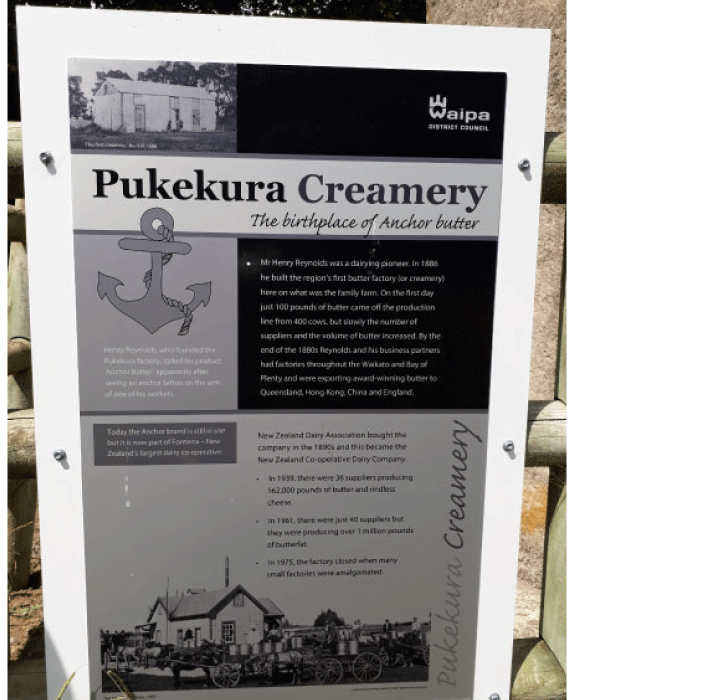 North America is the first region to open up access to carbonzero certified NZMP™ Organic Butter.

Strong global demand for our cream cheese has seen Fonterra’s Darfield site in Canterbury hire a full shift of new recruits as the team ramps up production.

A Primo way to showcase our farms

When farmers have a beautiful property they’re proud of, sometimes they just want to share it with the world, and what better way to do that than playing host to one of the biggest women-only multi-sport events in the world.