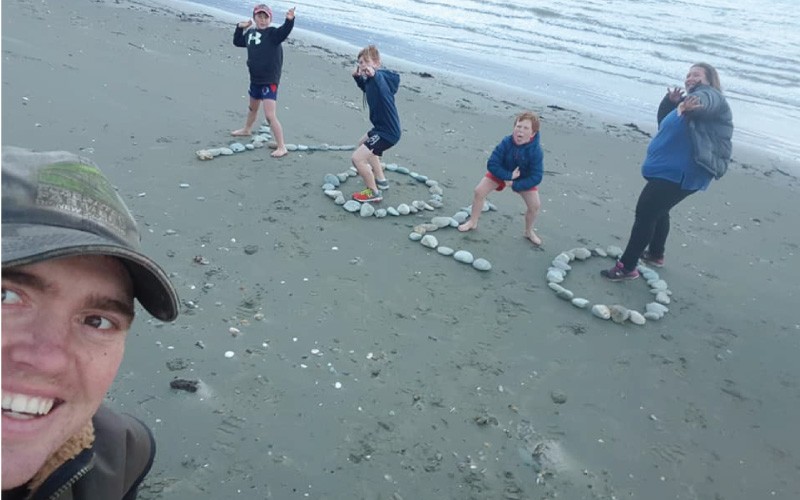 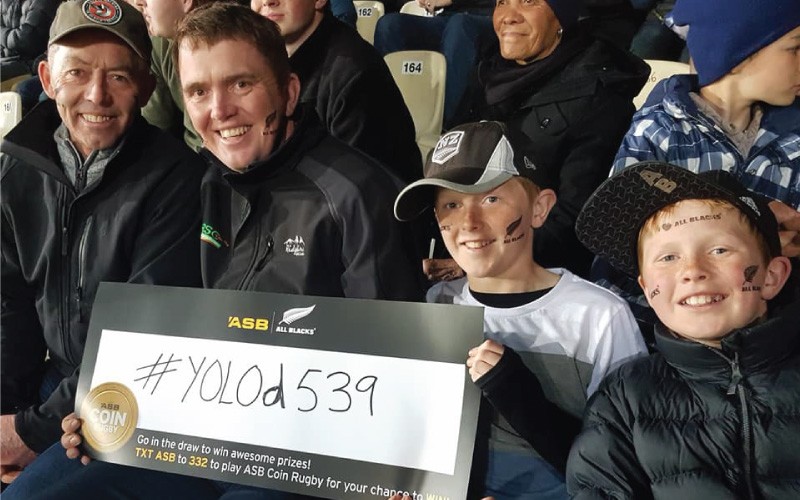 Co-op farmer Wayne Langford knows what it’s like to suffer from mental illness. He’s the man behind the YOLO (You Only Live Once) farmer blog. He shares his story about owning up to his illness and how the YOLO project helped him cope with depression.