From farm to the FIFA World Cup

As the top football teams compete at the FIFA Women’s World Cup in France this month, one of Fonterra’s farmers has been at the centre of the action.

Why this Friday the 13th isn’t black 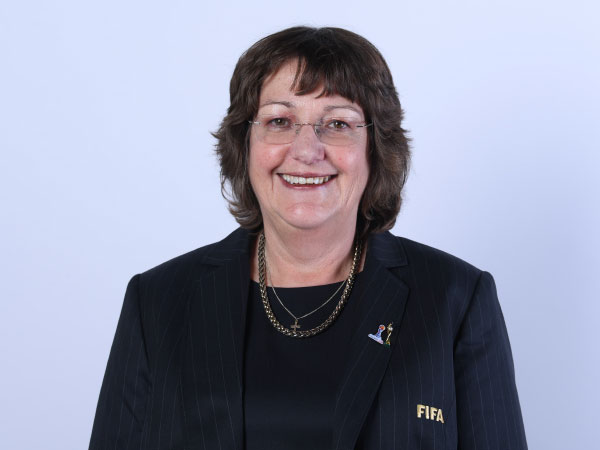 A Manawatu farmer and alumna of Fonterra’s Governance Development Programme is helping to put New Zealand on the map when it comes to governance of the world’s most popular sport, football.

Johanna Wood became the first female President of New Zealand Football in April, just a month after being elected as a member of the FIFA Council, the game’s exclusive decision-making body which is comprised of only 37 officials.

The Council sets FIFA’s strategic direction and is responsible for crucial calls such as deciding on the number of teams to compete in the World Cup, and allocating the hosting rights for the Women’s World Cup – a race that New Zealand has entered for the next edition in 2023.

Wood took her seat next to FIFA President Gianni Infantino to watch New Zealand’s Football Ferns compete in their opening World Cup match against the Netherlands earlier this month.

Growing up with a sister and a mother who told her girls could do anything, Wood has taken every opportunity that has come her way. She recently graduated as a Doctor of Education and has served as a school principal and board of trustees’ member.

“I like to be busy, and you have to believe in yourself. I never thought I’d be President of NZ Football, but the opportunity came. And it’s not just about you, it’s about the team around you. 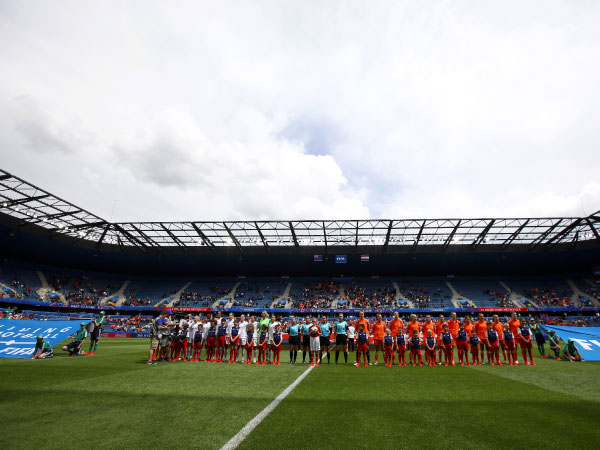 It’s never just about Fonterra, it’s about what we can and do achieve together. 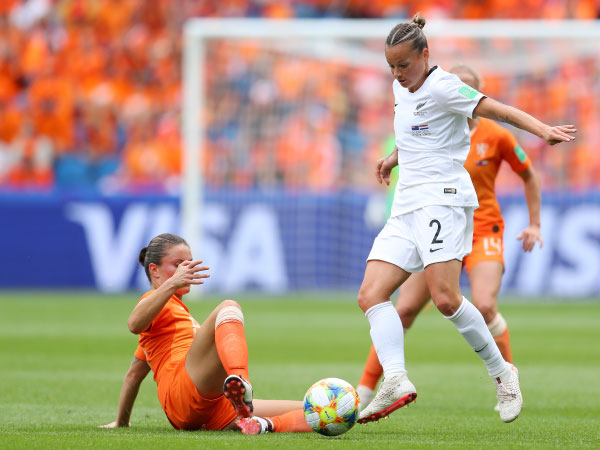 Wood and her husband David have a 140-hectare dairy platform that runs a herd of 280 pedigree Milking Shorthorns over spring and summer, with a smaller number milked through the winter. The dairy platform is supported by a 180-hectare dry-stock farm.

Why this Friday the 13th isn’t black

What a difference 30 years can make