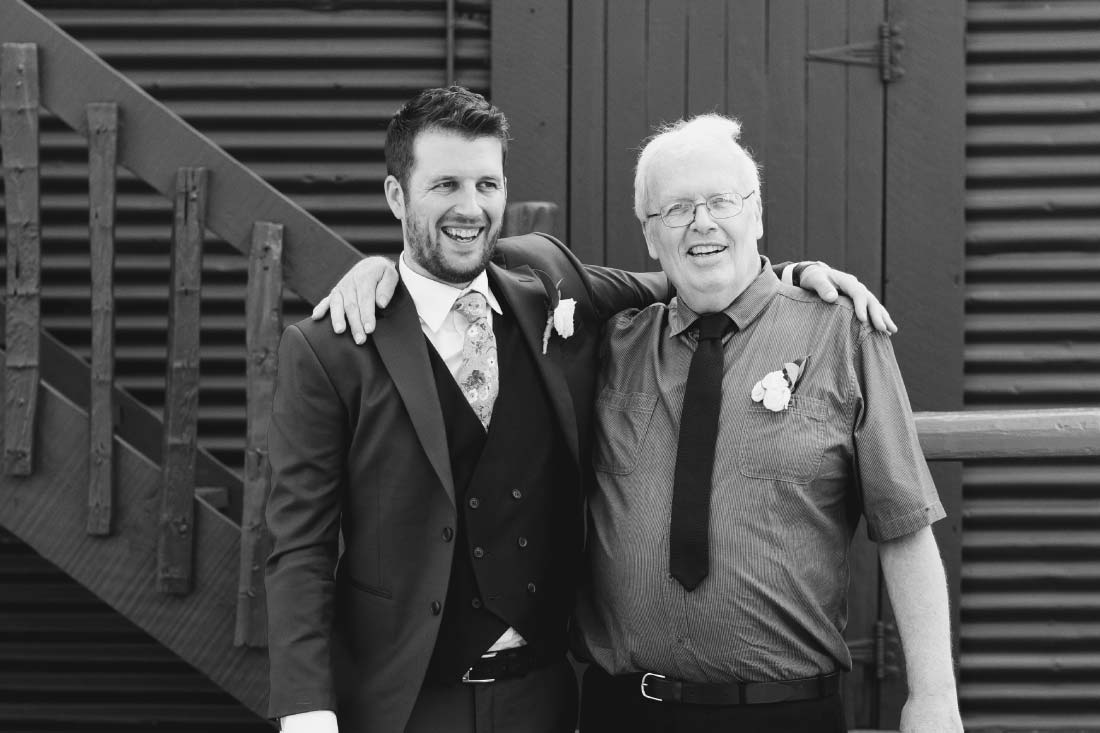 My father was New Zealand European and his best mate was a Māori fella. His name was Turi. He brought Dad into his whānau, as if he was a blood relative, openly and warmly, in a very ‘Māori’ way. Dad was always with Turi and his whānau throughout his life, cleaning up the marae, providing food from his garden and so on – he was part of it all. This meant that I was connected to Turi’s whānau growing up too.

I have always wanted to learn te reo, but never have. Turi’s whānau speak fluent te reo and it’s beautiful. My Dad passed away just over a year ago. At Dad’s funeral Turi’s son spoke and sang beautifully, in te reo.  It was incredible, I will never forget it. Keeping it in the whānau, Turi’s son-in-law ran the funeral and spoke of life being like a veggie garden – the more you put into it, the more you get out of it. Fitting for my Dad who always turned up with loads of veggies from his garden.

It was the funeral of my father that prompted me to finally start the journey of learning the Māori language. And really, it was a shout out to Dad and the connection that he had to this amazing family.

I’ve started a te reo course, it‘s going really well and I enjoy it. On our marae stay that was part of my course I was lying in the wharenui, looking up at the beautiful carvings and designs on the ceiling and I was thinking of Dad, because it was him who inspired me to be there. In that moment I made the decision to create a video for Dad’s one year anniversary in te reo, a kōrero and send it to Turi and his whānau. So, with our kaiako, our teacher, I created and wrote a speech essentially saying, “you were a huge part of my Dad's life and our life. Now that Dad is gone let’s maintain this bond, we are one whānau.” I read it out in te reo and recorded it, I sent it on Saturday to Turi. He replied, he was so grateful and so excited, that firstly I had reached out to him and was maintaining that bond and secondly, I was learning te reo.

His name was Turi. He brought Dad into his whānau, as if he was a blood relative, openly and warmly, in a very ‘Māori’ way.

The Māori culture has always been part of my life but sadly at a distance. Whilst we often spent time with Turi’s family, I never truly engaged with that side of it. We were connected but the language was something that was missed.

I know Matariki will become a more special day for me as I continue on my cultural journey. This year it was the day that I picked the first orange from a tree that Dad and I planted together three years ago. As a New Zealander I hope it becomes a special day to everyone who identifies as a Kiwi and is a day that is celebrated by all.

My fascination for cheese making started from a young age when I went on a school trip to the local Dairy Factory in Brightwater, South Island. I remember standing around a vat full of cheddar curds while the cheese maker explained how it was made, giving us all a taste of unsalted curds (which by the way none of us liked, things are always better with some salt).

I grew up in Cambridge and attended St Peter’s School. I was the kaea in the school’s kapa haka ropu for a number of years, however, I did not grow up speaking Māori

140 years ago, today Edendale dairy factory commenced operations, placing the first batch of the cheese on the press at 3pm. The site is still going strong as NZ’s oldest dairy processing site.