Surprising and surreal are the words Harvey Indyk uses when he’s asked to describe the last couple of months, for two similar reasons.

The first was being made an Officer of the New Zealand Order of Merit for services to analytical chemistry and the dairy industry in the New Year honours list. 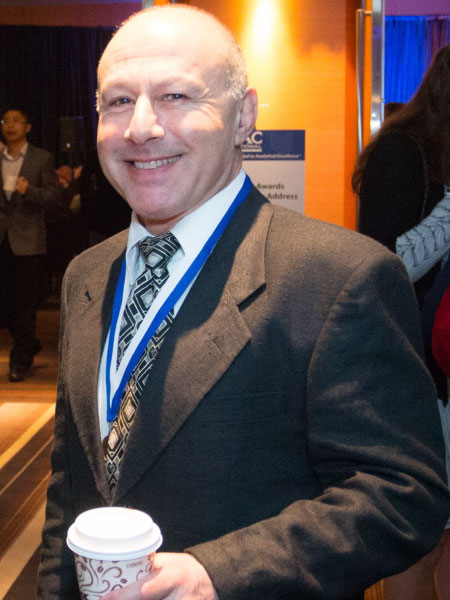 The second was being named the joint winner of the AOAC International1 Harvey W. Wiley Award for 2020, the organisation’s highest honour for lifetime scientific achievement.

Not bad for a guy who describes his 40-year career as “messing about with molecules”.

Harvey is a Senior Research Scientist based at our Waitoa site in Waikato and has worked for our Co-op since the early 80s.

He says when he received the letter about his New Year honour he didn’t open it for a couple of days.

“It had a Government logo on the envelope and I thought it would be a fine or a jury duty summons so it was a huge shock!”.

Harvey says he was nominated by his boss Rob Crawford a year or so ago but neither had heard anything since.

“To be honest we had both forgotten about it so that just added to the surprise. I still have a little voice in my head saying I don’t deserve it and there are other people just as deserving, but I guess sometimes good things just happen.”

For someone who is probably approaching retirement, Harvey says the awards are a very unexpected icing on the cake of a rewarding career, which started when he completed a PhD in physical organic chemistry at Liverpool University in 1974.

“After I finished my PhD I wanted to do something a bit different, so my wife and I moved to New Zealand, bought some land in Coromandel, built a house, planted an orchard, had some animals and lived what I would call a pseudo-alternative lifestyle. My wife taught at the local school and I got into my guitar and sports, like judo, which I have since given up and replaced with kayaking.” 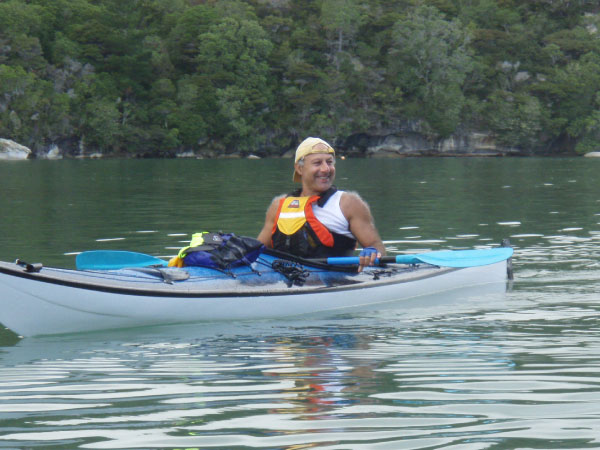 Outside of work Harvey likes nothing more than a paddle 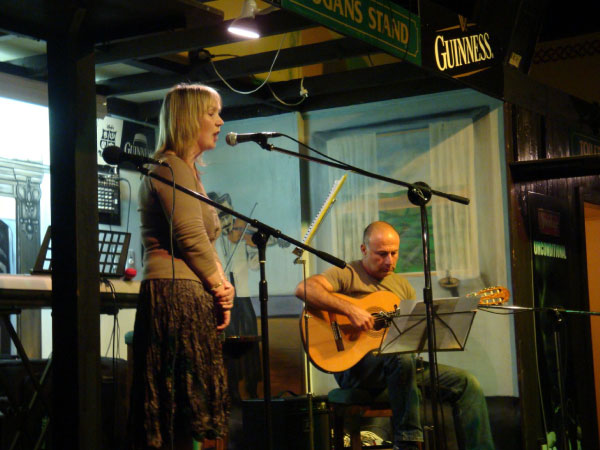 Playing the guitar is another of Harvey's passions

By 1980 Harvey started to feel an itch to get back into science and eventually got a job in the NZ Co-operative Dairy Company Central Lab at Te Rapa. “I turned up for an interview as some hippy looking dude from Coromandel and the lab manager, Jim Le Prou, took a significant punt on me.”

Harvey was hired initially for a specific job. To develop a simple and accurate way to test for the concentration of vitamin A in milk, something that was unavailable, and was needed by the wider dairy industry to meet label claims and rigorous compliance requirements.

Suffice to say after a few weeks getting back up to speed with the lab technology and a huge amount of work, he succeeded, developing a testing method that did not require sophisticated instrumentation and is still used today, which gives him a lot of satisfaction.

Most of his work has involved the development of analytical methods for measuring nutrients like vitamins, proteins, trace elements, amino acids and fatty acids - essential information for labelling claims on products such as infant formula - while trying to keep up with the latest technological breakthroughs.

When I first started at Te Rapa I was using slide rules, log tables and graph paper.  The advances in electronic data processing and analytical instrumentation over the last 40 years have been mind-blowing.

Harvey is due to be officially presented with his Officer of the New Zealand Order of Merit honour at an investiture ceremony in Auckland in April and his AOAC award in Orlando, Florida in September.

1AOAC International is a globally recognised, not-for-profit scientific association headquartered in the US. It was founded in 1884 as the Association of Official Agricultural Chemists. It publishes standardised, chemical analysis methods used by food scientists around the world. An AOAC member since 1992, Harvey was made a Fellow of AOAC International in 2001 and has won numerous AOAC awards, including International Expert Review Panel Member of the Year in 2012 and 2015 and AOAC Method of the Year in 2017.