Milk matters – why protein is good for you

In the topsy-turvy world of food trends, protein doesn’t need much hype, for one simple reason – your body will not function properly without it.

Protein is found in nearly every part or tissue of your body - in muscle, bone, skin, hair and organs. Your body uses it to build and repair tissue and to make enzymes, hormones and other chemicals. This means it has a key role in building bones, muscles, cartilage, skin and blood.

At least 10,000 different proteins make you what you are and keep you that way.

There are numerous benefits of the right amount of protein in our diets.

Protein is built from a range of smaller molecules called amino acids.

Our bodies need a range of amino acids, called indispensable or essential amino acids, to support growth, development in children, sports performance and recovery, as well as maintaining our muscles mass as we age.

These essential amino acids can only be supplied through protein in our diet.

Not all protein is created equal.

Most of us don’t know the difference between various types of protein and even less about their quality. But one thing is clear - consumers prefer it from natural sources that they can easily understand.

Incomplete proteins such as maize, wheat, nuts, grains and rice protein do not contain sufficient levels of the essential amino acids required by the body.

Getting the right amount of protein in our diets has clear benefits.

It helps you feel fuller, helps with muscle and body condition and can help you maintain a healthy weight. On the flip side, a lack of protein can cause a variety of health problems including stunted growth in children, and loss of muscle mass.

Dairy protein promotes lean muscle growth and maintenance to a greater extent than any other protein source. Muscle is essential for everyday physical activity and helps maintain our health throughout different life stages. While muscle makes up 30-40% of bodyweight in a healthy young person, muscle mass declines by as much as 27% from middle age onwards. 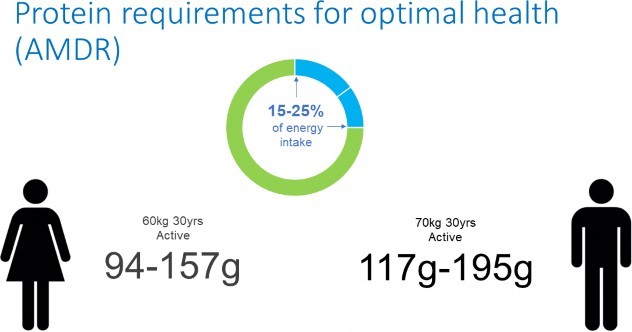 A key benefit of dairy protein is that it is well digested and absorbed so it’s easy for us to get the amino acids we need from the dairy in our diet.

The major proteins found in milk are casein and whey. Caseins account for approximately 80% of the protein in cow’s milk and whey proteins make up the remaining 20%. A key point of difference is the speed at which each is digested.

Casein is called a slow protein because, when consumed, it forms a curd in the stomach, which slows its release into the small intestine, causing the amino acids to appear in the blood over a long-time frame. Taken before going to sleep, casein protein can support the rebuilding of muscle overnight.

In comparison, whey protein is released from the stomach to the small intestine without forming a curd. It is quickly broken down into its component amino acids and quickly available for use by the body. This makes whey protein ideal for use before and after exercise and first thing in the morning. 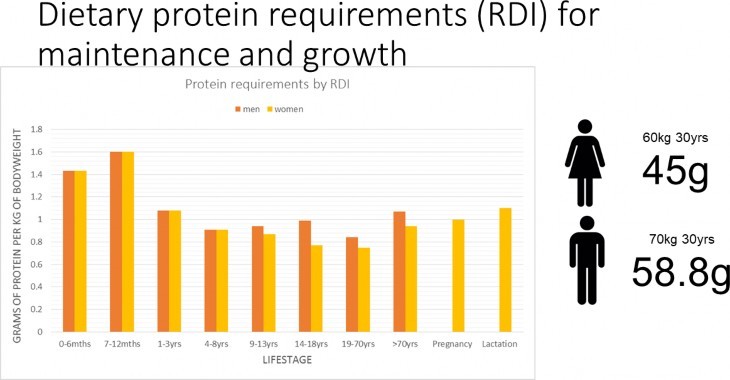 Protein is important to everyone’s exercise performance, not just gym-junkies and bodybuilders, and when it comes to protein, quality is just as important as quantity.

We know that protein supports sustained energy and is vital to the repair and building of muscle which will help get the best results from the exercise you do. Choosing a quality protein can make all the difference. To get the best results, some sources of high-quality protein to include in your diet are: milk, cheese, yoghurt, eggs and lean meats such as chicken, turkey, and seafood.

Getting more protein has become a priority for many consumers, thanks to a steady stream of media attention and positive science about protein’s importance as part of a healthy diet. Popular diets that are higher in protein content such as low carb and paleo diets have also highlighted the role of protein.

In its annual look into the crystal ball at what to expect in food trends across the world, New Nutrition Business, a global research company in the food, health and nutrition sectors, noted that in 2019 “new product concepts are being launched, existing ones reinvented and product packaging updated to highlight the protein content”.

Even foodservice chains selling bagels are marketing themselves as a way to “get protein”. Contract manufacturers producing for brand-owners report that protein is what all of their customers are interested in. “If you look at the items that consumers say they want more of in their diet, protein tops the list,” said David Portalatin, a Houston-based food industry adviser for NPD Group, in an interview with Bloomberg.

Consumer research in the United States by Nielsen underlines the demand for protein with 55% of US households saying high protein is an important attribute which they consider when buying food.

Active sports-oriented young people and frequent gym-goers are key influencers in the spread of protein awareness. They are the leading-edge consumers, using protein to support their performance, researching quantity and quality while some are trialling eating high protein, low fat/low carb diets. Because they’re regular people doing regular things – work, university etc - they familiarise the use of protein among friends, workmates and acquaintances. 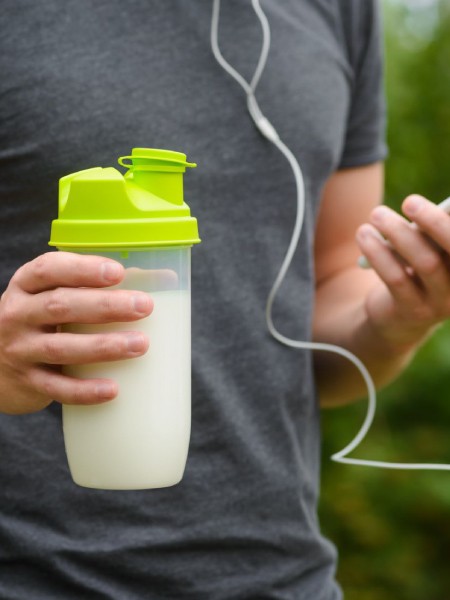