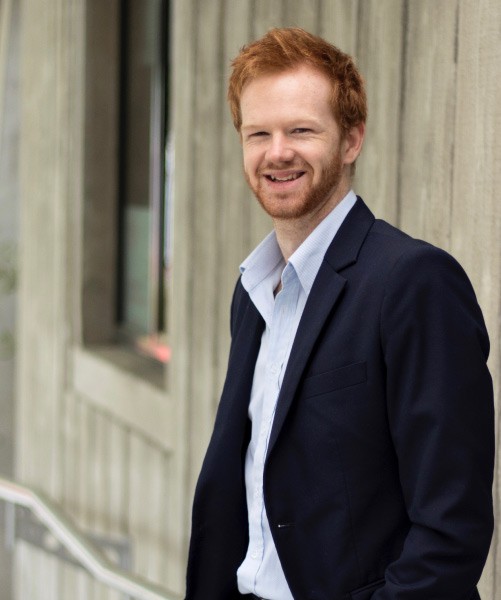 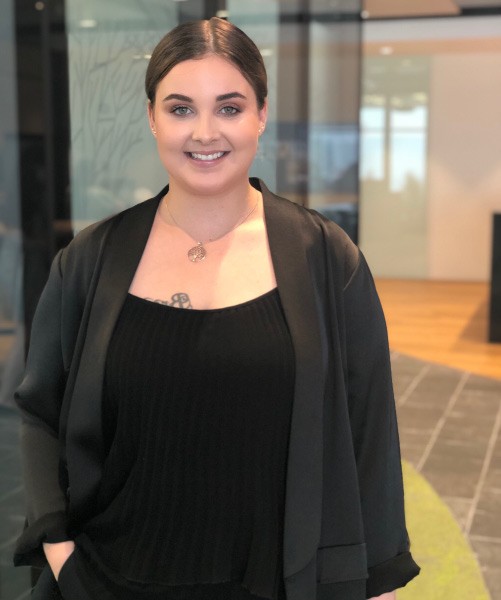 Inclusivity and Innovation key to success. With more than 40 different ethnicities across a team of nearly 400 and 14 different languages spoken by our leaders across site alone, our team at the FRDC truly is a culturally diverse bunch.