OPINION: 30 years of doing nothing – James Hansen, the man who warned of global warming

An international carbon fee based on fossil fuel emissions is ‘crucial but not enough’ to reduce global warming according to James Hansen, the NASA scientist who first raised concerns 30 years ago.

Together, we have built something special

Marking the anniversary of his appearance before the Senate Energy Committee on June 23, 1988 where he stated “with 99% confidence” that rises in temperature were due to human activity, Hansen has painted a stark image of the challenge ahead in interviews, including with The New Yorker,  and an opinion piece in the Boston Globe.

He describes the Kyoto Protocol and Paris Agreement as wishful thinking, saying that at the end of the day countries will inevitably act in self-interest with nothing in either document binding a country to do what it said it would. Hence, his call for an international carbon tax. 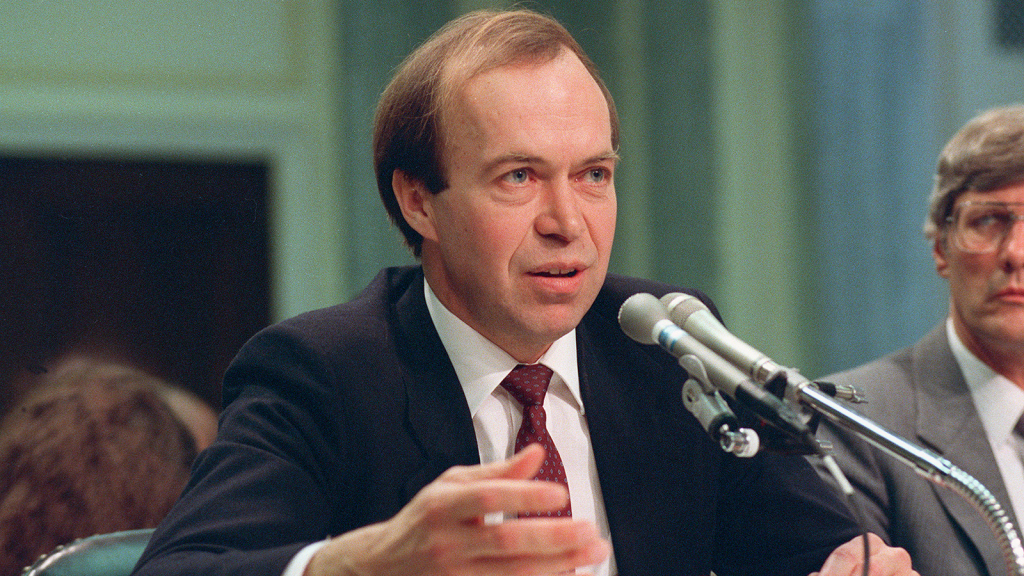 He writes in the Boston Globe, “It’s not rocket science. As long as fossil fuels are cheap, they will be burned and emissions will be high. Fossil fuel use will decline only if the price is made to include costs of pollution and climate change to society. The simplest and most effective way to do this is by collecting a rising carbon fee from fossil fuel companies at domestic mines and ports of entry.”

Why an international carbon tax will work, he says, is because it can be imposed at the border as a duty on products that come from countries that do not have a domestic carbon tax.

To a large degree, the world is in the position we now face because of politicians says Hansen. He cites the example of Bill Clinton stopping R&D funding into next generation nuclear power, the main alternative to fossil fuel electricity, and believes German chancellor, Angela Merkel, and California Governor, Jerry Brown, ‘are pretending …. and unambitious’. Hansen is particularly scathing on former US President Barack Obama who he said, “failed miserably” and his policies were “late, ineffectual and partisan.”

“All we’ve done is agree there’s a problem. We haven’t acknowledged what is required to solve it,” Hansen told The Guardian newspaper.

In his testimony to the Senate Energy Committee in 1988, Hansen made three key points:

Together, we have built something special

Sewing up a storm for the war on waste