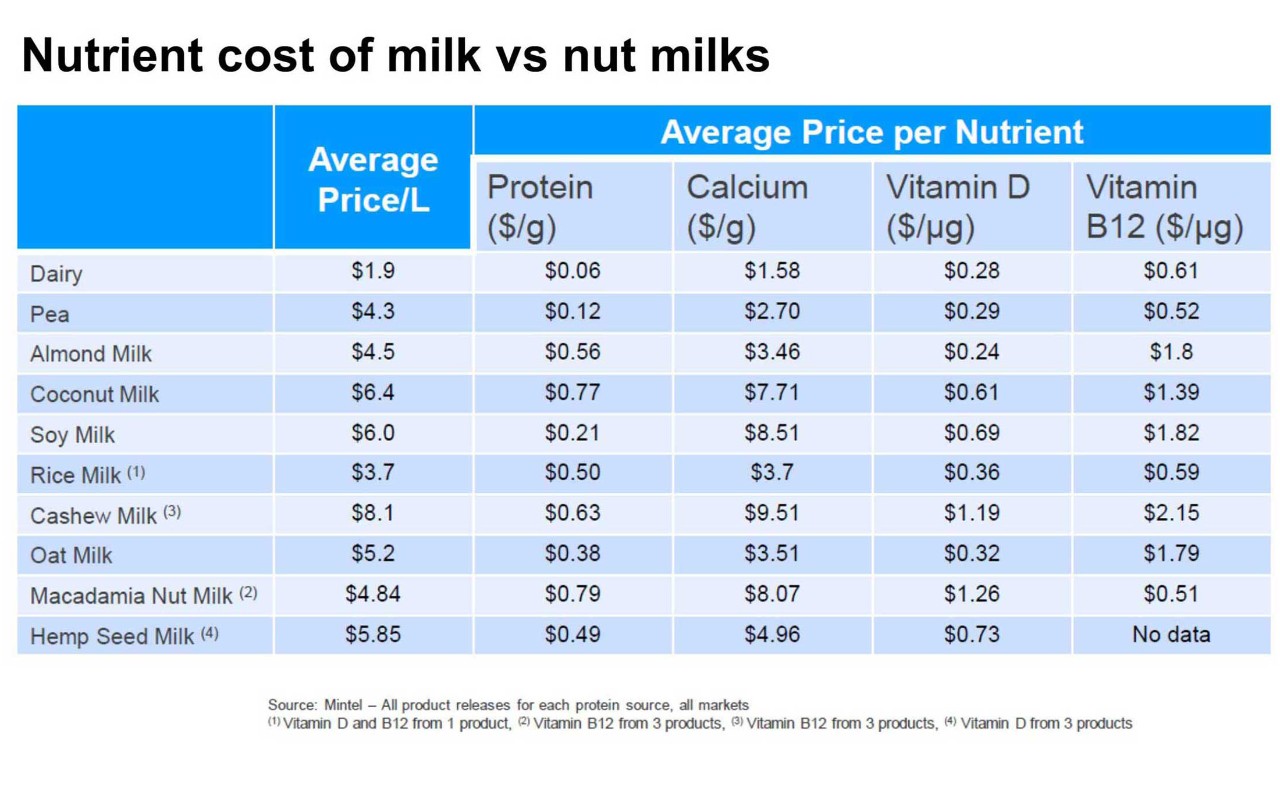 Help your health with a dose of dairy

“There is a growing trend of people using dairy based supplements to enhance and maintain their health and wellbeing”, says Rachel Marshall, Global Technical Engagement Manager for Fonterra’s Sports and Active Lifestyle business unit.