When most people think about dairy, their first thought may be that it is a source of calcium, and that it’s good for strong bones. Others however, hold fairly different opinions when it comes to the health benefits of dairy, influenced by outdated research or incorrect information.

So when it comes to dairy let's bust some myths!

Myth: Trim milk is watered down

Water is never added to our lite or trim fresh milk. The only difference is the proportion of cream we remove to get the right fat level.

This gives lighter-tasting milk while still providing a rich bundle of essential nutrients, making it a great choice if you’re looking for a lower-calorie option.

No sugars are added to our fresh plain milk in New Zealand. When you look at a label on your bottle of milk, trim milk may contain around 0.2g more naturally occurring milk sugar (lactose) than full fat milk, per 100mL.

This is because when you reduce fat levels, the levels of everything else within the milk, including protein, calcium and lactose will increase proportionally. So while lowering the fat results in a slightly higher level of sugar, it’s not because it has been added!

Myth: You can’t eat dairy if you are lactose intolerant

People with lactose intolerance do not need to avoid dairy food, which is different to dairy protein allergy where all dairy must be avoided.

Most people with clinically diagnosed lactose intolerance can consume up to a glass of regular milk and other dairy products without any concerns, particularly cheese and yoghurts because they are naturally low in lactose, or when consumed as part of a meal.

If you think you might have lactose intolerance, see your health professional for a proper diagnosis and dietary advice tailored to your individual needs.

Bone strength is related to the density of bone; so in general, the denser your bones the stronger they are. Osteoporosis is a condition of low bone density associated with a higher risk of bone fracture.

Calcium is one of the main dietary factors affecting bone density. Public health experts and scientific authorities such as the International Osteoporosis Foundation recommend consumption of milk and dairy products as the most readily available dietary sources of calcium for the development and maintenance of strong bones.

Myth: Fonterra’s fresh milk in New Zealand is made from milk powder

All our fresh milks are exactly that, fresh! We don’t make them from milk powder as it wouldn’t taste as fresh or be energy efficient!

It takes a lot of energy to turn milk into milk powder. In New Zealand we are lucky to have plenty of milk around so can easily bottle fresh milk. We do make a variety of dairy products such as milk powders & UHT milks which last a lot longer than fresh milk.

But the majority of these powders & UHT products are exported overseas often to countries where they may have limited availability of fresh milk. In some countries where access to fresh milk is challenging, some companies sell reconstituted milk that is made from milk powder.

This is an interesting theory, but one that isn’t supported by science. It suggests that the human body hasn’t been ‘designed’ or hasn’t evolved to tolerate the milk of another animal.

However, the evolution of our culture and genetics tells another story - beginning with the domestication of animals, when farming replaced hunting and gathering around 10,000 years ago.

Once cow’s milk was recognised as a potential food source, it was initially consumed as products such as yoghurt and cheese which preserved the milk, enabling it to be stored to be available in seasons of low milk production. Also yoghurt and cheese were easier to transport and were better tolerated than milk due to their lower lactose content.

Since then, the human body has evolved genetically over thousands of years to produce lactase, the enzyme that helps us digest and tolerate lactose, throughout our lives. This adaptation opened up an important source of nutrition to sustain communities and ensure survival when harvests failed and is the reason we can enjoy a delicious glass of milk to this day.

As the Head of Nutrition at Fonterra – I’m passionate about all things milk. I have almost 20 years’ global experience providing nutrition expertise and leadership across a range of food industries. In my role I’m always looking to share how the goodness of milk can help people lead healthy lives.

I am responsible for leading the global network of nutritionists within Fonterra. I also manage nutrition governance including nutrition policy, standards and guidelines, supporting corporate health and wellbeing programmes and providing expertise for brand strategy and communications. 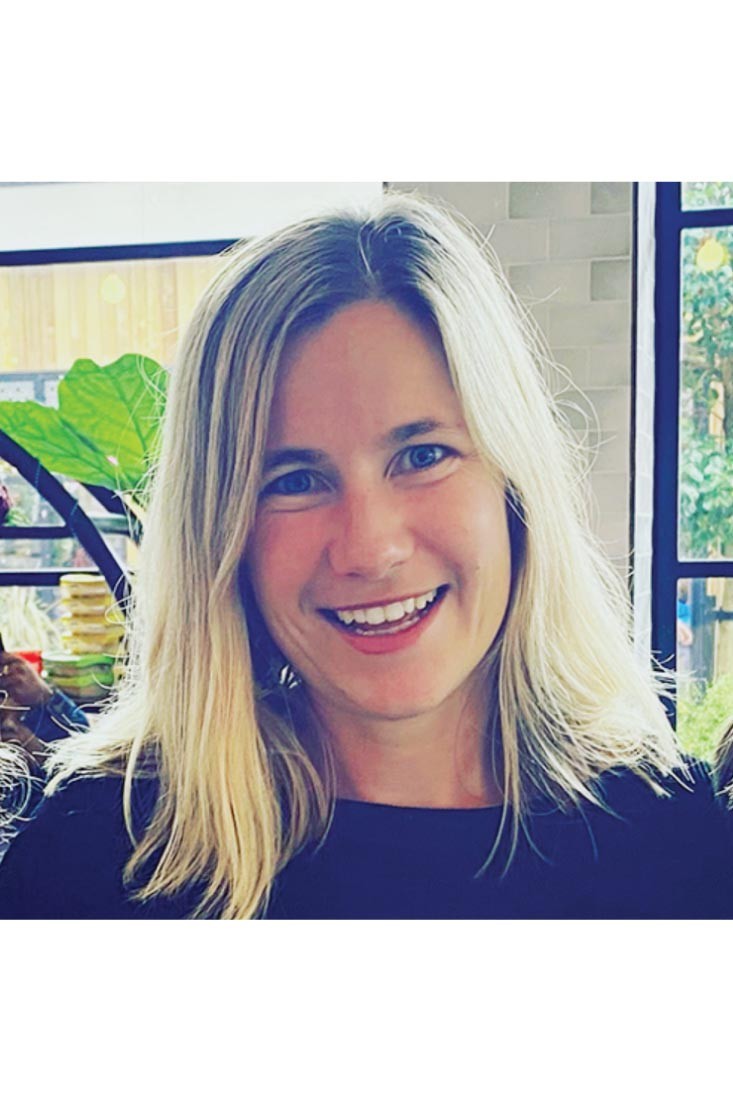 Why is milk white?

It’s a tough question, so here’s one of our experts to explain the answer. Fonterra’s Principal Research Scientist, Sheelagh Hewitt, says it all comes down to how milk reflects light.