Three years on and going strong

For the first time in nine years, Korean President Moon Jae-in is visiting New Zealand and no doubt, trade is on his agenda.

It’s been three years since the Free Trade Agreement (FTA) was signed with South Korea and it’s fair to say that New Zealand cheese has made a significant impact on their shelves.

The country is New Zealand’s fifth largest cheese market, and in 2017 was worth NZ$120m a year.

New Zealand’s cheddar exports have more than doubled in value since the FTA was signed, and New Zealand now accounts for over 60% of South Korea’s cheddar imports.

We’re seeing some advancements in the Korea/New Zealand FTA so the future for cheese particularly is looking very good. This along with our investment in mozzarella cheese at Clandeboye in New Zealand and Stanhope in Australia, we’re expecting to see Fonterra’s cheese exports double over the next five years. 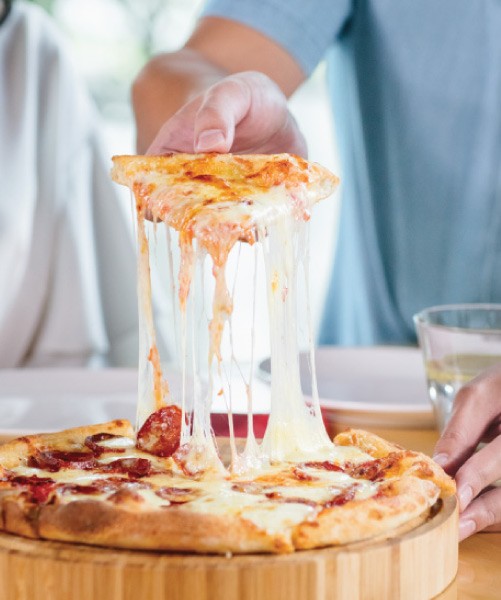 “Since the signing, Fonterra has seen a 40.5% increase in the value of our cheese trade with South Korea,” says Jason.

Consumption of dairy products is rising in Korea, as dietary trends follow those of neighbouring Asian countries such as Japan. In 1990 Koreans consumed 43.8kg liquid milk equivalent per capita but by 2017 that had risen to 79.5kg.

It’s expected that New Zealand’s annual duty-free quota of 7600 metric tonnes of cheese to Korea will increase by three per cent per year.

And it’s not all about cheese. Since the FTA was signed, butter imports have increased in value by 125%, with New Zealand accounting for around 40% of all South Korea’s butter imports.

“The development of the Korean market is absolutely in line with Fonterra’s strategy of moving more milk volumes into higher margin products, thus earning greater returns for our farmer shareholders.”

Every day, people all around the world consume our dairy in new, fascinating ways. We support every life stage, providing the very young with the best start in life to advanced nutrition for later years.