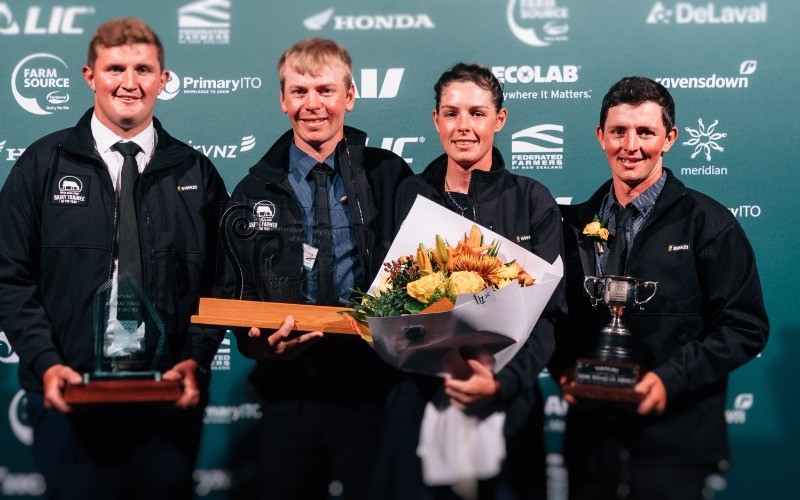 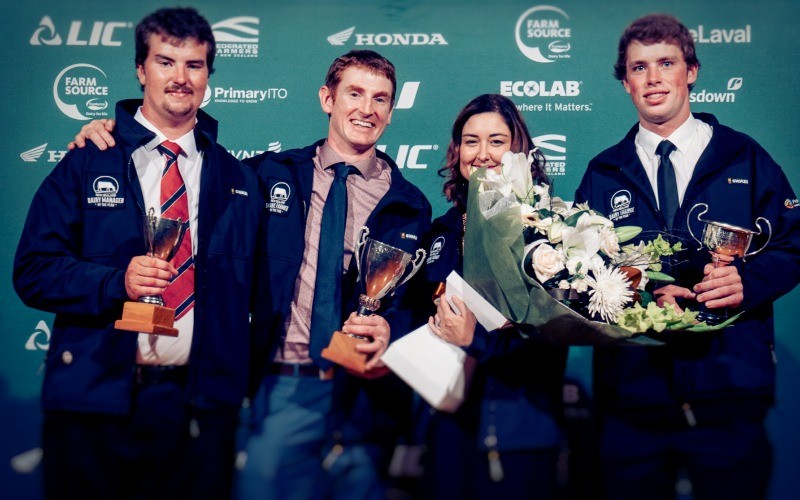 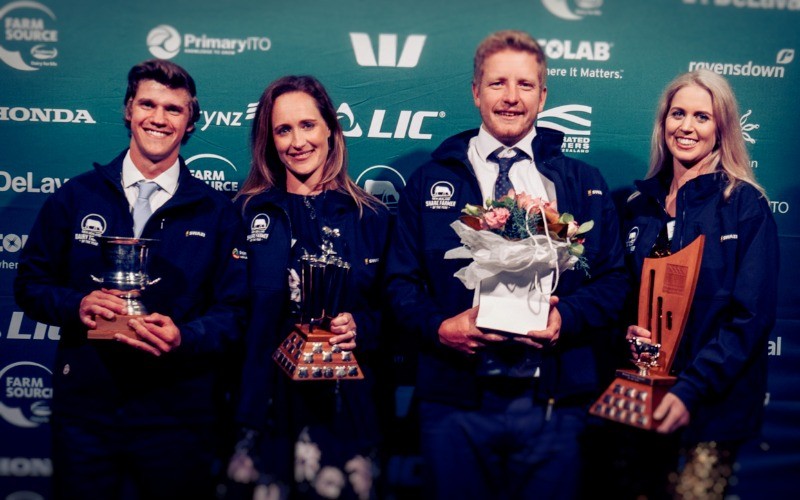 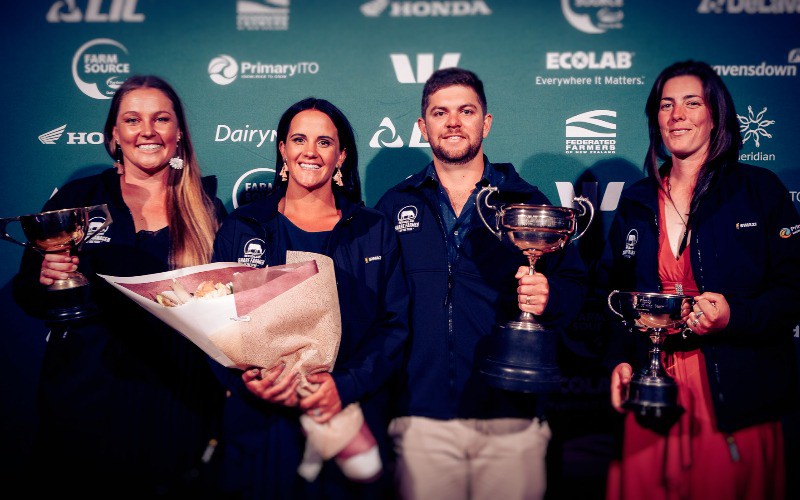 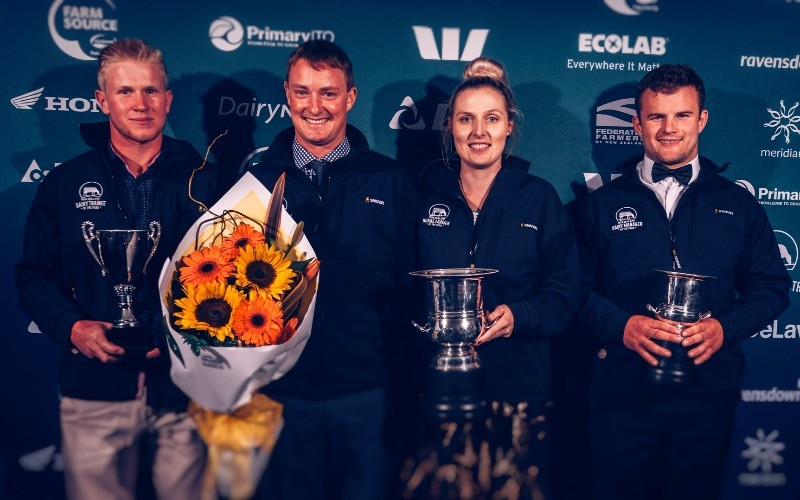 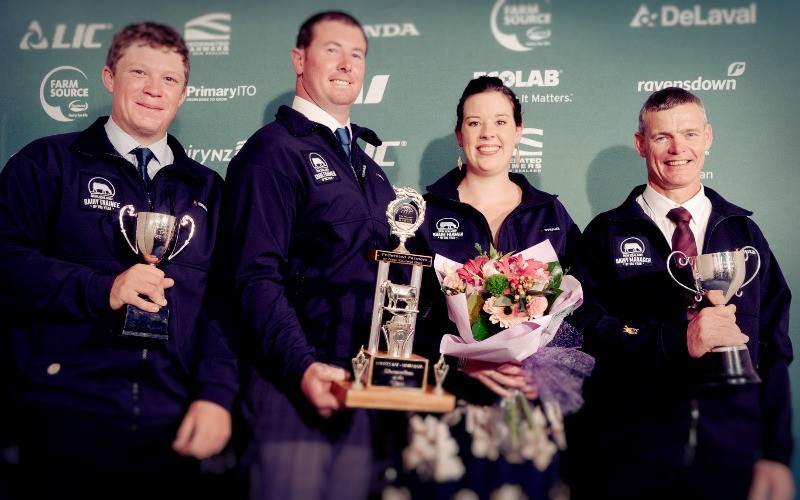 Cow manure to fire up the BBQ

A study between Fonterra, Beca, Firstgas Group and EECA has found using organic waste is a viable, untapped solution to provide an alternative to New Zealand’s current residential gas supplies, with the potential to replace nearly 20% of the country’s total gas usage by 2050.

A milk tanker with a difference at Fieldays

Thousands of farmers and members of the public have been the first to experience a brand new addition to Fonterra’s milk tanker fleet at Fieldays in Waikato – an interactive showcase of what makes the Co-op Good Together.