Farming community pulls together to support families in need

The true devastation caused by the fires in southwest Victoria is only just becoming apparent now all bushfires are under control, although peat fires continue to affect the wider community closing the local retirement home and schools.

Together, we’ve cooked up something special

Trees that have stood for decades have been felled by the flames, and around 3,000 kilometres of fencing has been destroyed over an expanse of around 40,000 hectares. Over 15 Fonterra farms have been directly affected by the fires, and another 70 farms were impacted through loss of power and other disruptions.

Leading the fire response effort was Larpent farmer and CFA Group Officer Mark Billing, supported by several Fonterra suppliers. With many of our farmers volunteering for the CFA, they were working on the front line to save their own farms as well as neighbouring properties.

Andrew Nevill, Regional Manager Farm Source – Western Victoria, said that one thing that is still standing strong is the support amongst the farming community.

“It is really heartening to see the Fonterra community come together to help out those in need. We have been overwhelmed with offers to help from each of our farming regions, from fodder to financial donations.

“One of our Tassie farmers even offered a Herringbone dairy, which is really an extraordinary gesture,” says Andrew. 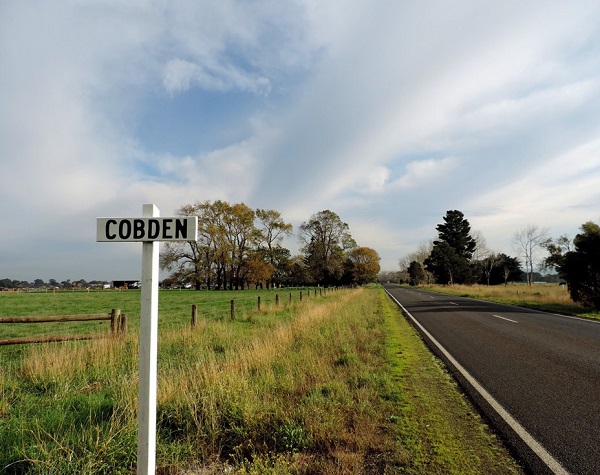 The Farm Source West and Cobden site teams have been out offering their help to get our farmers back on track, from sourcing generators, reconnecting electricity, and helping with fence reconstruction.

“The coming together of the Cobden community, as well as offers of help from our farming families across Victoria and Tasmania, has really helped to relieve some of the strain and lift the spirits of those affected.

“While we’re now able to collect all milk, our focus is on helping each of our farmers get back up and running as soon as possible,” concluded Andrew.

Together, we’ve cooked up something special

Together, we’re helping to protect our communities